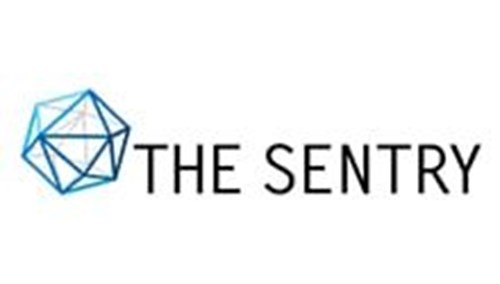 Back to Funded Charities

The Sentry is an investigative and policy team that follows the dirty money connected to African war criminals and transnational war profiteers and seeks to shut those benefiting from violence out of the international financial system. By disrupting the cost-benefit calculations of those who hijack governments for self-enrichment in East and Central Africa, the deadliest war zone globally since World War II, we seek to counter the main drivers of conflict and create new leverage for peace, human rights, and good governance. Co-founded by George Clooney and John Prendergast, The Sentry is composed of financial investigators, international human rights lawyers, and regional experts, as well as former law enforcement agents, intelligence officers, policymakers, investigative journalists, and banking professionals.

Within East and Central Africa, which loses billions of dollars a year in illicit financial outflows, The Sentry focuses primarily on the conflict zone spanning Sudan, South Sudan, the Democratic Republic of Congo, and the Central African Republic. We aim to create significant financial consequences for kleptocrats, war criminals, and their international financial facilitators through network sanctions, anti-money laundering measures, prosecutions, compliance actions by banks and other private companies, asset recovery, and other tools of economic and legal pressure. The Sentry and our partner the Enough Project engage intensively with policymakers, law enforcement officials, global banks, tech and mining companies, and other private sector entities around the world. We also support activist campaigns involving students, faith-based groups, celebrities, human rights organizations, and other concerned constituencies.

Since our launch in 2016, The Sentry has converted extensive investigative research into evidence-rich reports and dozens of dossiers on individuals and entities connected to grand corruption, violence, or serious human rights abuses. As a result, assets have been frozen, travel has been banned, money-laundering routes have been exposed and shut down, and individuals have been cut off from the international financial system. Much more needs to be done to alter the incentive structure from war to peace, but we are finally seeing consequences imposed on those orchestrating and benefiting from genocide, mass rape, ethnic cleansing, child soldier recruitment, and other crimes against humanity.


Read more about The Sentry